Los Angeles Lakers superstar LeBron James has recently been trending on Twitter for stretching the truth several times throughout his 20-year career. 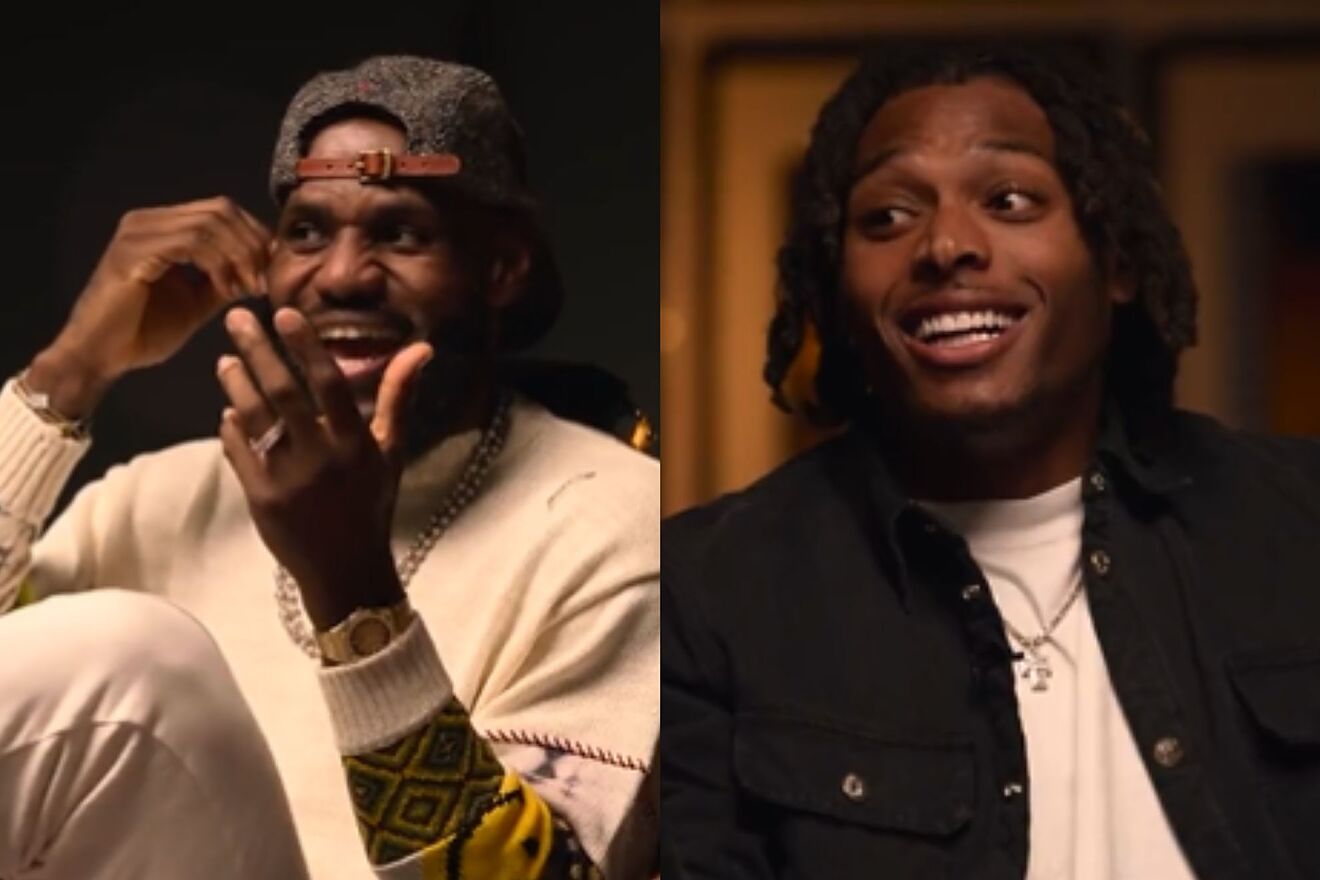 Memes of James lying have taken over the social media platform, with Los Angeles Rams cornerback Jalen Ramsey making sure to call out the four-time NBA champion on his own show.

During a live broadcast of Thursday Night Football with The Shop cast and various guests, James said Rams head coach Sean McVay must have stolen his Madden playbook because he plays Ramsey in the same position.

Ramsey did not believe James for a second, reminding him that NBA Twitter says he’s always lying.

James laughed it off and said he always tells the truth, later joking that he invented the Lambeau Leap.

The back-and-forth between the two athletes did not end there, as Ramsey said everyone in the NFL agrees that James would be easy to guard on the gridiron.

James looked at Ramsey sideways and said that not even he, a Super Bowl champion, would be able to beat him in the end zone, as the King stands at 6-foot-9, seven inches taller than the Rams CB.

If James didn’t feel disrespected by Ramsey bringing up the lying memes, then he definitely felt slighted when his athleticism was brought into question.

James believes that he would have beat Ramsey in a foot race back in his prime, but the NFL star did not agree.