Serena Williams and Alexis Ohanian’s wedding anniversary got off to a great start. The adorable couple, who tied the knot on November 16, 2017, are celebrating their fifth anniversary this year.

Serena Williams’ husband made the grandest romantic gesture towards his lady love on their special day, and she shared the sweet details with her fans on social media. 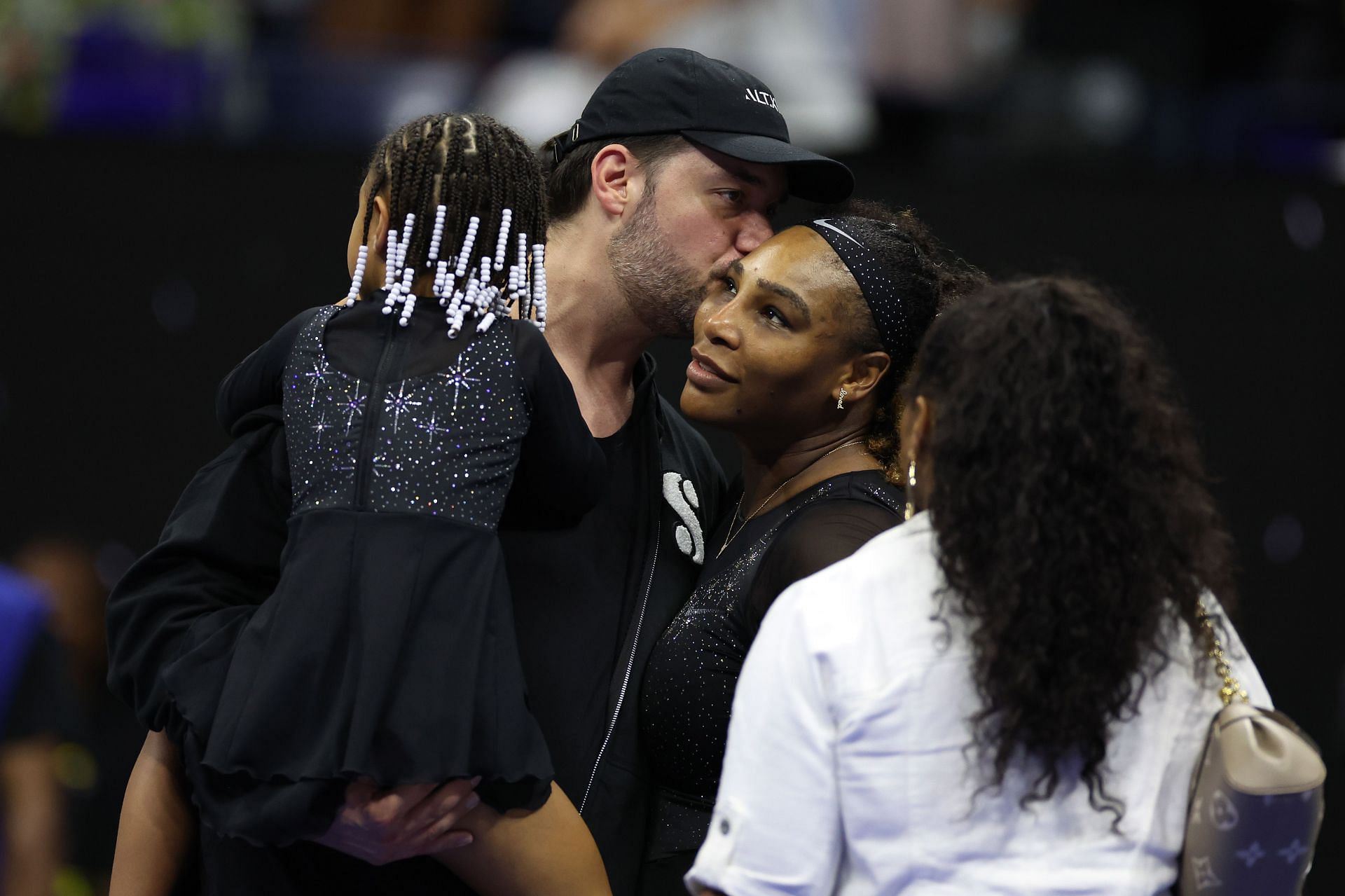 Alexis Ohanian filled their house with bouquets of red roses, and complemented that with a heart-shaped arrangement of flowers. Serena Williams was impressed with the decorations, and thanked Ohanian for the loving effort.

“Thank you, Alexis Ohanian,” she wrote. “Another one; wherever I look,” she further remarked, showing the bouquets placed around the house. 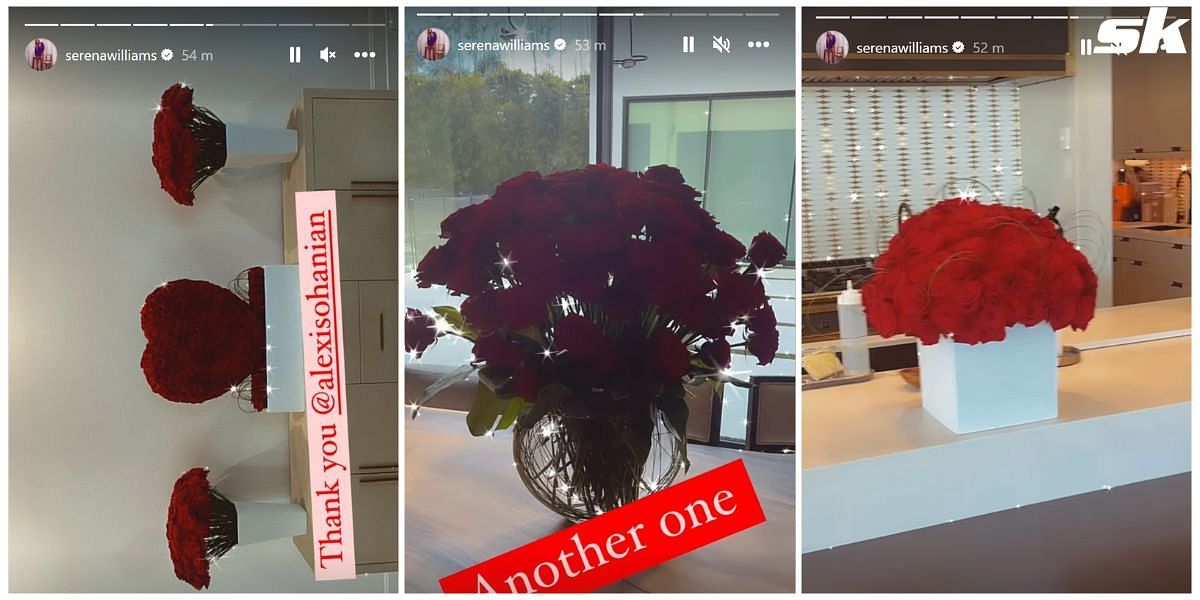 The tennis legend and the Reddit co-founder met by chance in May 2015, while they were having breakfast at the Cavalieri hotel in Rome, where Williams was competing. In December 2016, the duo got engaged – at the same spot where they first met.