Who is Elon Musk’s two-time ex-wife, Talulah Riley? The British actress starred in Westworld and is close to her billionaire ex, but these days she’s dating Love Actually’s Thomas Brodie-Sangster

Who is Elon Musk’s two-time ex-wife, Talulah Riley? The British actress starred in Westworld and is close to her billionaire ex, but these days she’s dating Love Actually’s Thomas Brodie-Sangster

The 37-year-old Westworld actress married Tesla CEO Elon Musk twice but claims that even after they split, they continued to have a ‘very deep love and connection’

Actress, author, businesswoman and two-time wife to the world’s richest man, Elon Musk. This is Talulah Riley, the woman who has earned a name for herself as a versatile actress with writing skills to boot, too. Although she split – for the second time – from Musk in 2016, she recently cemented her friendship with him after appearing on BBC documentary The Elon Musk Show. 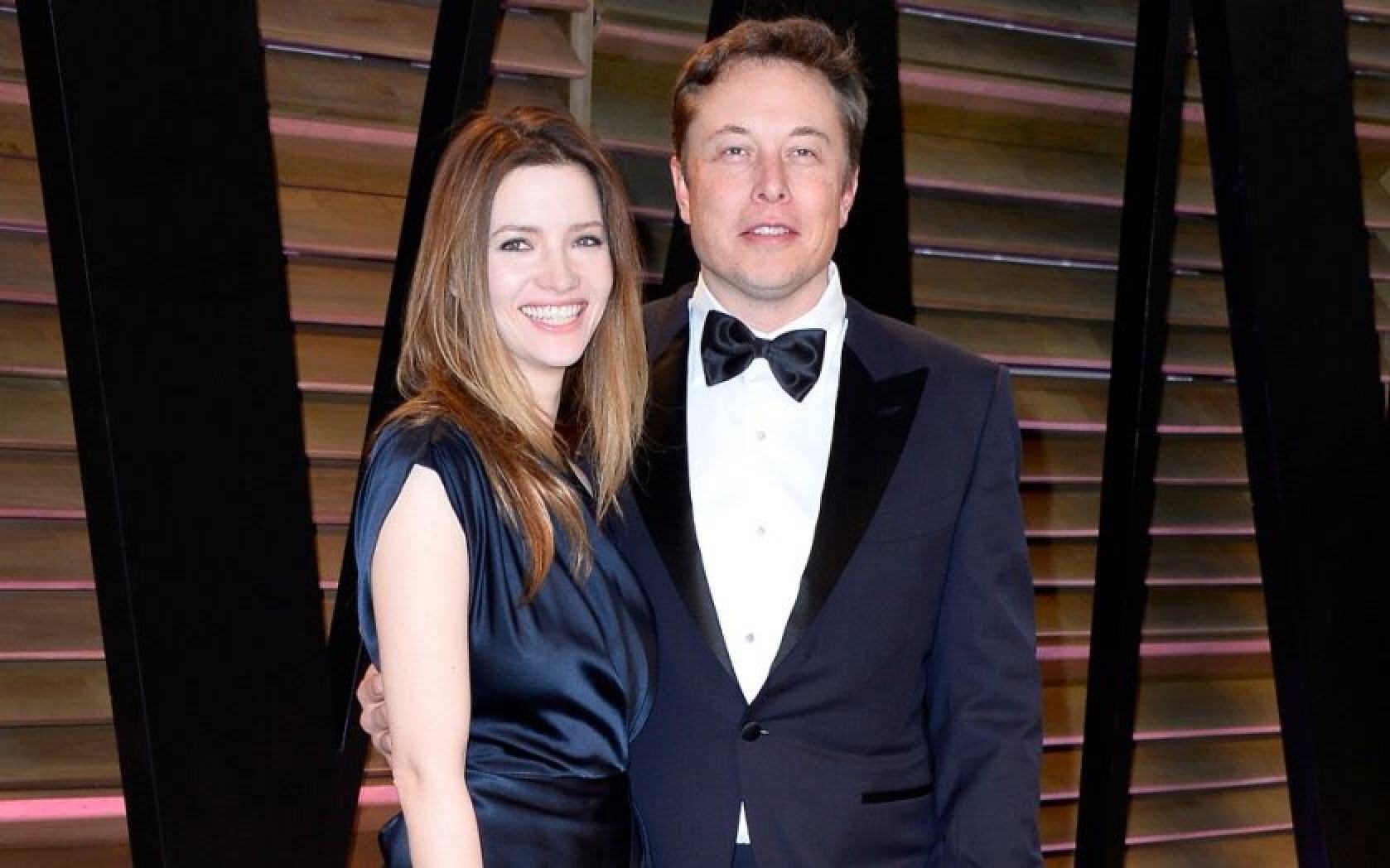 Elon Musk and Talulah Riley called it quits for a second time in 2016. Photo: @blossomozurumba/Twitter

On the documentary, the actress shot down claims that Musk is “cold and emotionless”, insisting that “nothing could be further from the truth”.

So who is the woman who Musk continues to love and consider a good friend, despite two divorces? 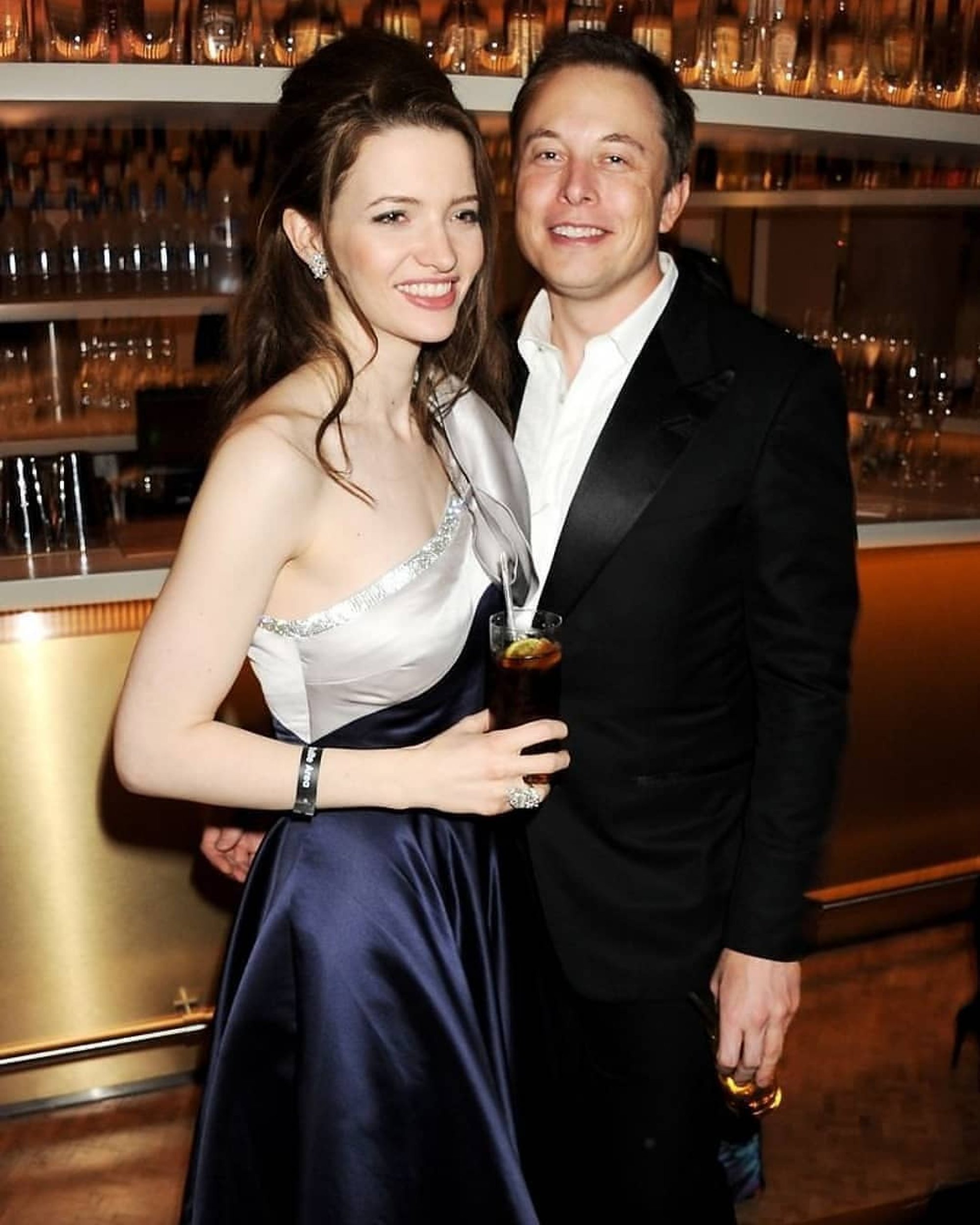 According to HITC, the couple met at a bar in London in 2008 and started dating soon after. Riley and Musk are most famous for getting married and divorced twice. Insider reported she married Musk in 2010, only to get divorced two years later. They got back together soon after and got married again in 2013. But in 2016, that marriage ended and they officially divorced.

Speaking about being Musk’s two-time wife, according to Hola!, Riley said, “It felt silly to be together unmarried after having been married.” She added that even after they split, they kept having a “very deep love and connection”. 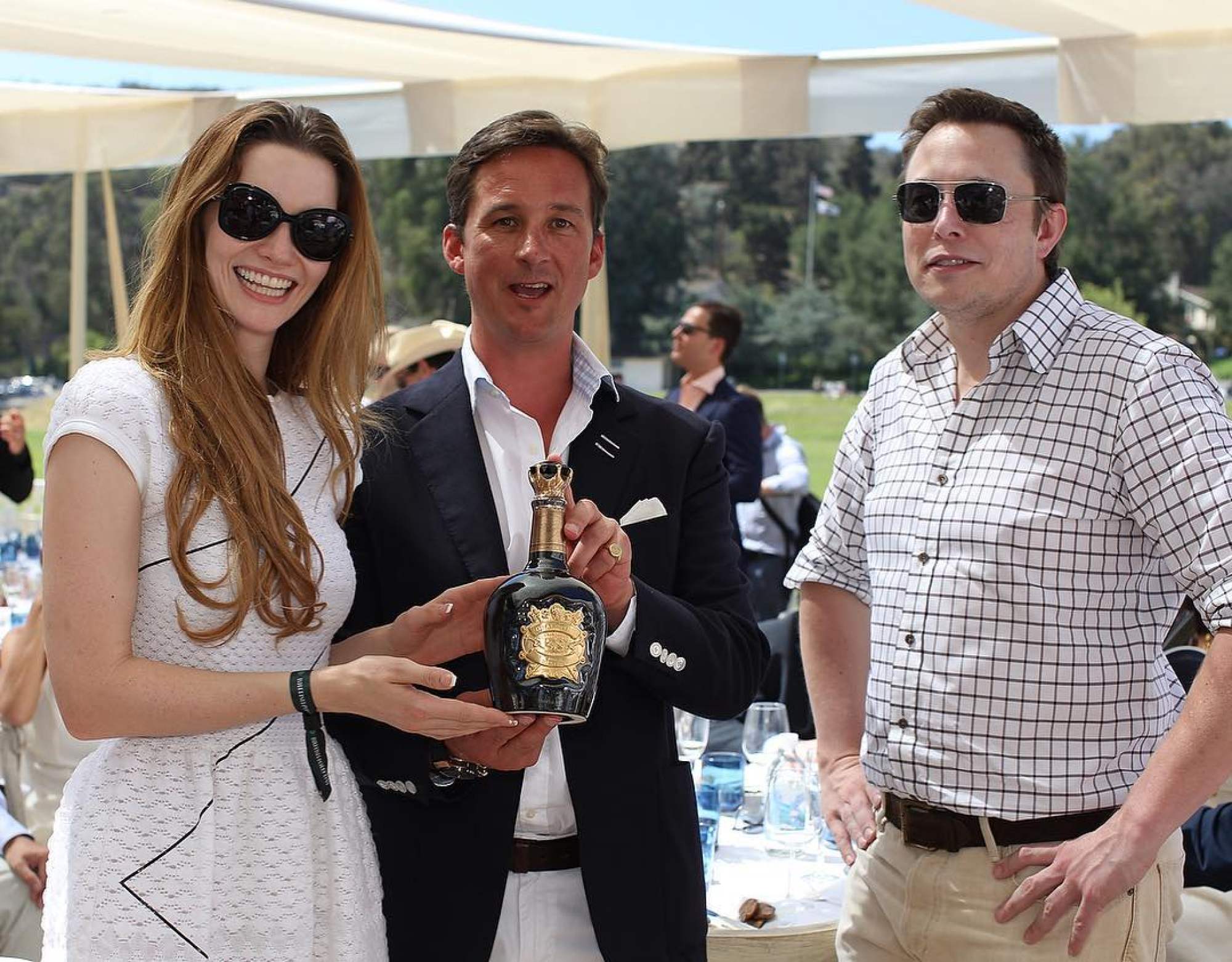 In the new BBC documentary, The Elon Musk Show, Riley described how Musk made a grand romantic gesture after he forgot to get her a Christmas gift one year while they were living in Boulder, Colorado. The New York Post detailed how Riley said her husband got up in the middle of the night and was then nowhere to be found. He returned two hours later in a T-shirt, shorts and no shoes. Riley said he had been digging through the snow to find her flowers. She said that Musk told her that, “I just wanted to show you how much I loved you.”

Despite numerous reports about the Tesla boss’ strict work ethic and expectations from employees, Riley said that “he feels with incredible purity the emotions he is feeling at the time”. 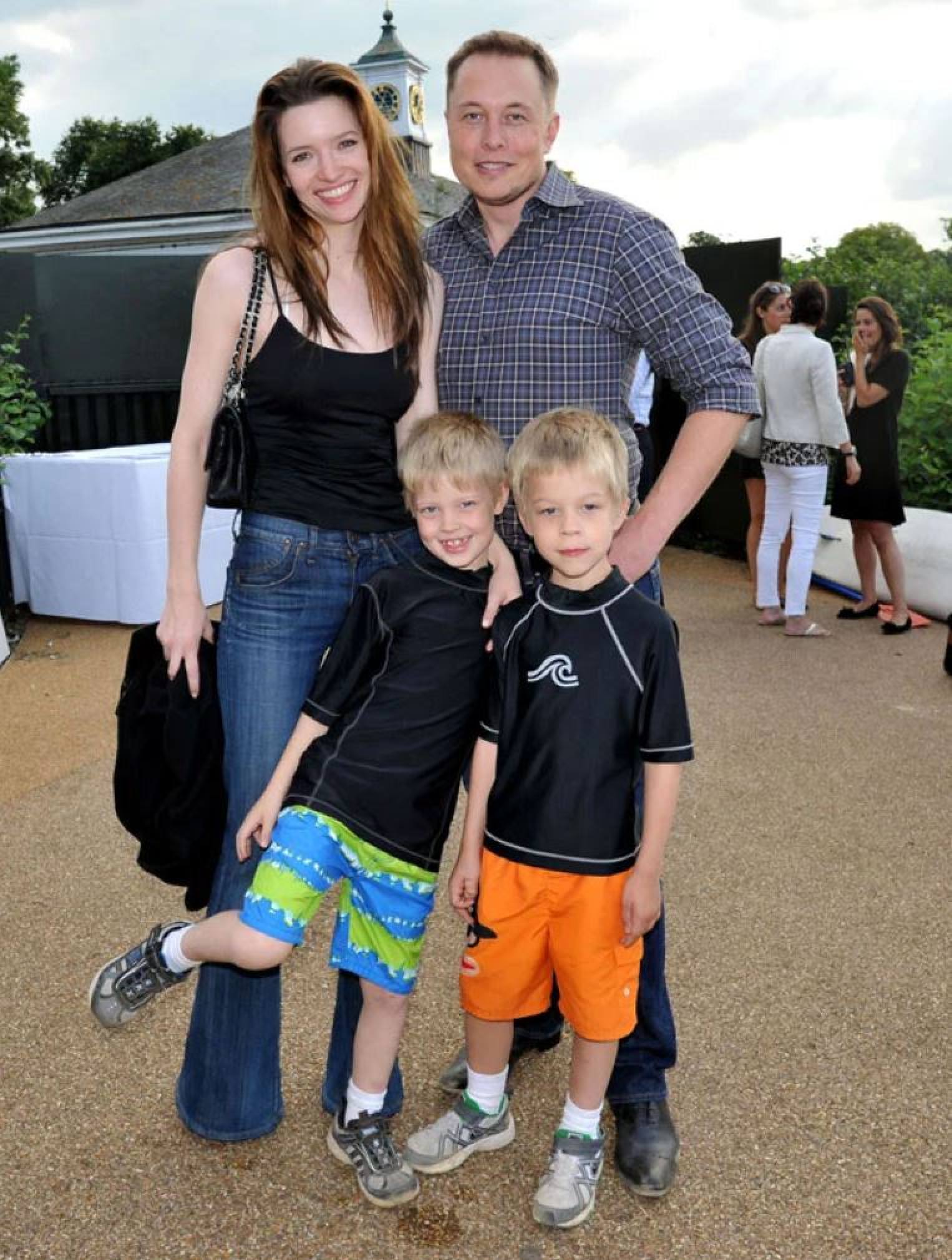 In an interview with The Independent, Riley revealed that she stepped back from her career so she could help take care of Musk’s children. At the time, she said even though she chose to prioritise the family over her career, it wasn’t a “traditional housewife role”. She said his children were “very involved” in his projects, calling it a “family-wide effort”.