Rafael Nadal’s coach has allayed any fears that retirement could be in the Spaniard’s near future despite his recent struggles with injury. Carlos Moya looked ahead to the world No 2’s plans for the next year and said he would be “ready” to fight for the biggest titles after suffering three successive defeats for the first time since 2009.

With Nadal’s 2022 season coming to an end, some fans have been left wondering how many more years the 36-year-old has left on the professional tennis tour after struggling with a foot injury, broken rib and torn abdomen over the last few months, while fellow Big Three member Roger Federer retired in September. But his coach has now claimed that the 22-time Grand Slam champion would still be a force in 2023 despite his recent lack of form.

The world No 2 recently suffered three straight losses for the first time in 13 years, spanning his US Open fourth-round defeat to Frances Tiafoe, his opening-round loss to Tommy Paul at the Paris Masters and now his match against Taylor Fritz at the ATP Finals. However, Moya has been quick to remind fans that the Spaniard still enjoyed a hugely successful year around his injury woes as he won two Grand Slams to set a new record in men’s tennis.

“He’s won two Slams, when you win two Slams in a year it’s always a good year, no matter what happens after that,” Moya – himself a Grand Slam champion – told Eurosport following Nadal’s 7-6(3) 6-1 defeat to Fritz in Turin. “He has been a bit unlucky with injuries, two bad injuries during the year, but he’s a great competitor and fighter, and we don’t give up and we still believe there is a chance to play well here.” 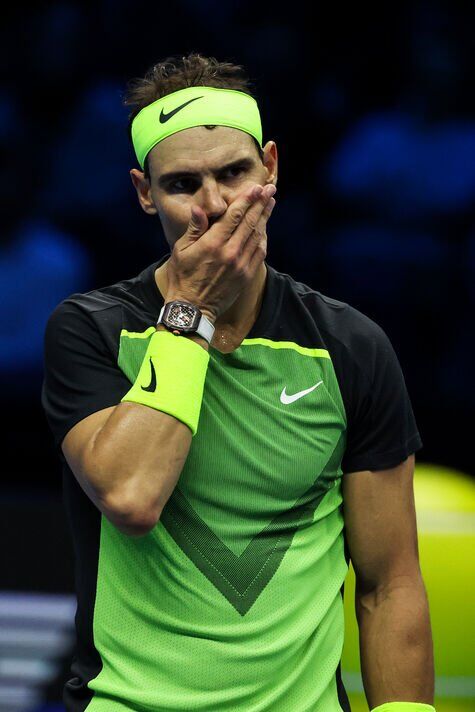 As well as backing his man to bounce back at the ATP Finals, the retired former world No 1 thought that Nadal would also be raring to go for the 2023 season after playing just seven matches since Wimbledon. Moya continued: “He will be ready for next year, he is motivated, he has proved he can still play well and be a contender to win big tournaments.

“He is willing to still keep evolving and being competitive, so as long as that happens and his body holds up well he will be ready.” Nadal also still has a chance to end his 2022 season on a high as he will become the year-end No 1 for a sixth time if he can win his maiden ATP Finals crown, and his coach still believes he is in with a chance despite losing his first match. 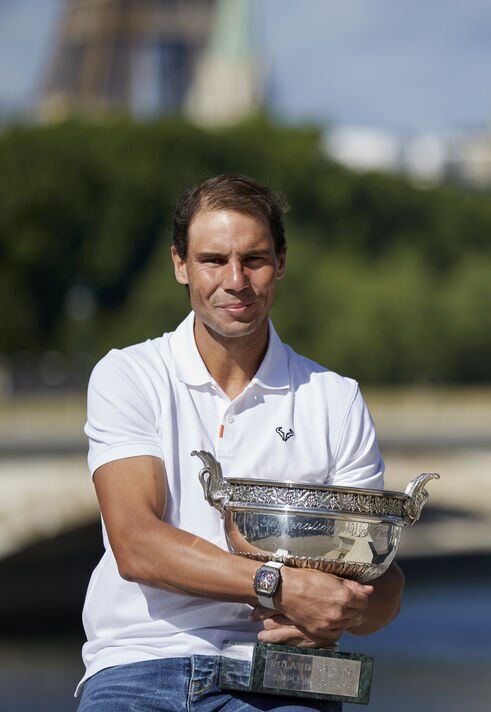 “It’s not the best start we could expect but that’s the good thing about this tournament, even having a bad day you still have a chance to qualify,” the 1998 French Open champion explained. “We believe there is still a chance, obviously he will have to play better but we hope he will do it.”

Evaluating Nadal’s straight-set defeat to the American, Moya added: “The opponent was great and didn’t give him a chance to play his game. Rafa served well but the other parts of his game didn’t work and when you play like that in these conditions against such a good opponent then we saw what happened. He was playing really well in practice but he didn’t find a way to bring that game to a match.”