by Jedidiahent
in Golf, News
0

Phil Mickelson’s long year that led him to being a central figure in Saudi-funded LIV Golf ended on Friday when British Open champion Cameron Smith holed a 7-foot birdie putt on the final hole to beat Mickelson and eliminate his team.

The LIV Golf Team Championship-Miami at Trump National Doral is all match play, with four teams moving on to Saturday’s semifinals to face the four teams that had earned byes based on the previous seven LIV events.

Marc Leishman of the Australian team ‘Punch’ beat Matthew Wolff in a singles match. In the foursomes match, Bernd Wiesberger and Cameron Tringale of the ‘Hy Flyers’ won a point. That left it to the other singles match between Smith and Mickelson. 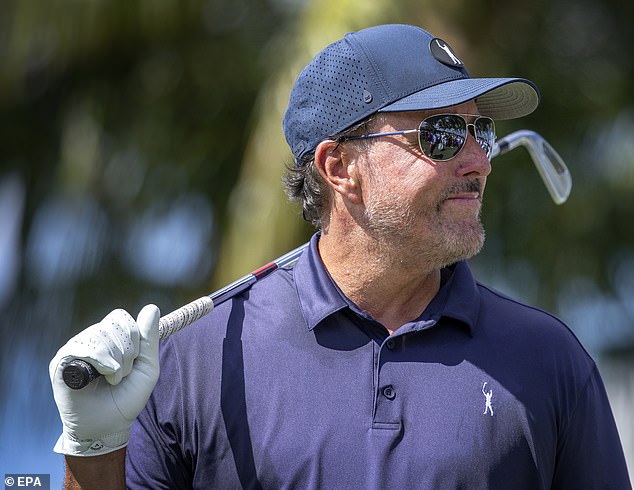 They traded pars for much of the front nine – they started on the par-3 ninth in the shotgun start – and it came down to the par-5 eighth. Mickelson missed his 8-foot birdie putt, and Smith made his for a 1-up victory.

In another quarterfinal, Harold Varner III easily handled four-time major champion Brooks Koepka, 4 and 3, for his ‘Niblicks’ team. But in this case, Koepka’s brother saved him. Chase Koepka and Jason Kokrak of ‘Smash’ won the foursomes match for one point, after Peter Uihlein beat James Piot in a battle of U.S. Amateur champions.

Ian Poulter and his ‘Majestiks’ easily advanced with a sweep of the ‘Iron Heads’ in which none of the matches went the distance. The captains played each other in all quarterfinals, and that meant Poulter faced Kevin Na, winning 4 and 2.

Graeme McDowell and Richard Bland led the ‘Cleeks’ to victory. Joaquin Niemann of ‘Torque’ won his team´s only point, a 5-and-3 singles victory over Shergo Al Kurdi of Jordan, a late substitute when Martin Kaymer couldn´t play with an injured wrist.

Laurie Canter made a 25-foot putt for a 1-up victory over Jediah Morgan that sent the ‘Cleeks’ to the next round. 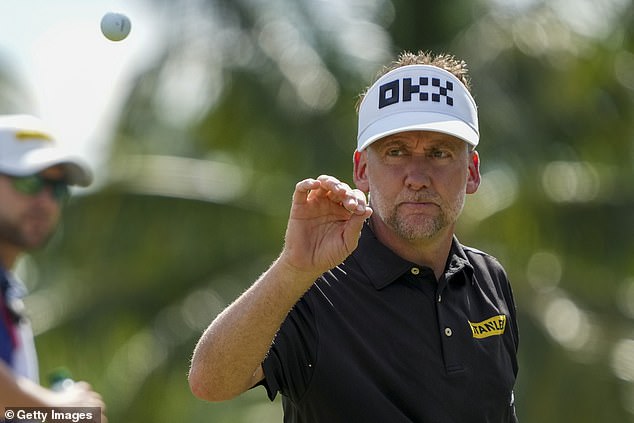 Dustin Johnson and his leading team, ‘4 Aces,’ face the Cleeks on Saturday. The other matches will be Sergio Garcia’s ‘Fireballs’ against Smith and the Punch; Brooks Koepka against Ian Poulter as the Smash face the Majestiks; and Bryson DeChambeau and his Crushers against the South African ‘Stinger’ team led by Louis Oosthuizen.

The four winning teams advance to Sunday, which will be medal play in which every player’s score will count.

Each member of Friday’s losing teams made $250,000. The losers of Saturday’s semifinals each get $750,000. Each player of the winning team gets $4million.