Kawhi Leonard injury: How long is the LA Clippers star expected to be out for? | 2022-2023 NBA season

Kawhi Leonard injury: How long is the LA Clippers star expected to be out for? | 2022-2023 NBA season

Kawhi Leonard was forced to miss the entire 2021-2022 NBA season due to injury. The LA Clippers star has been slowly easing his way back to the court, having begun the 2022-2023 season in a bench role. 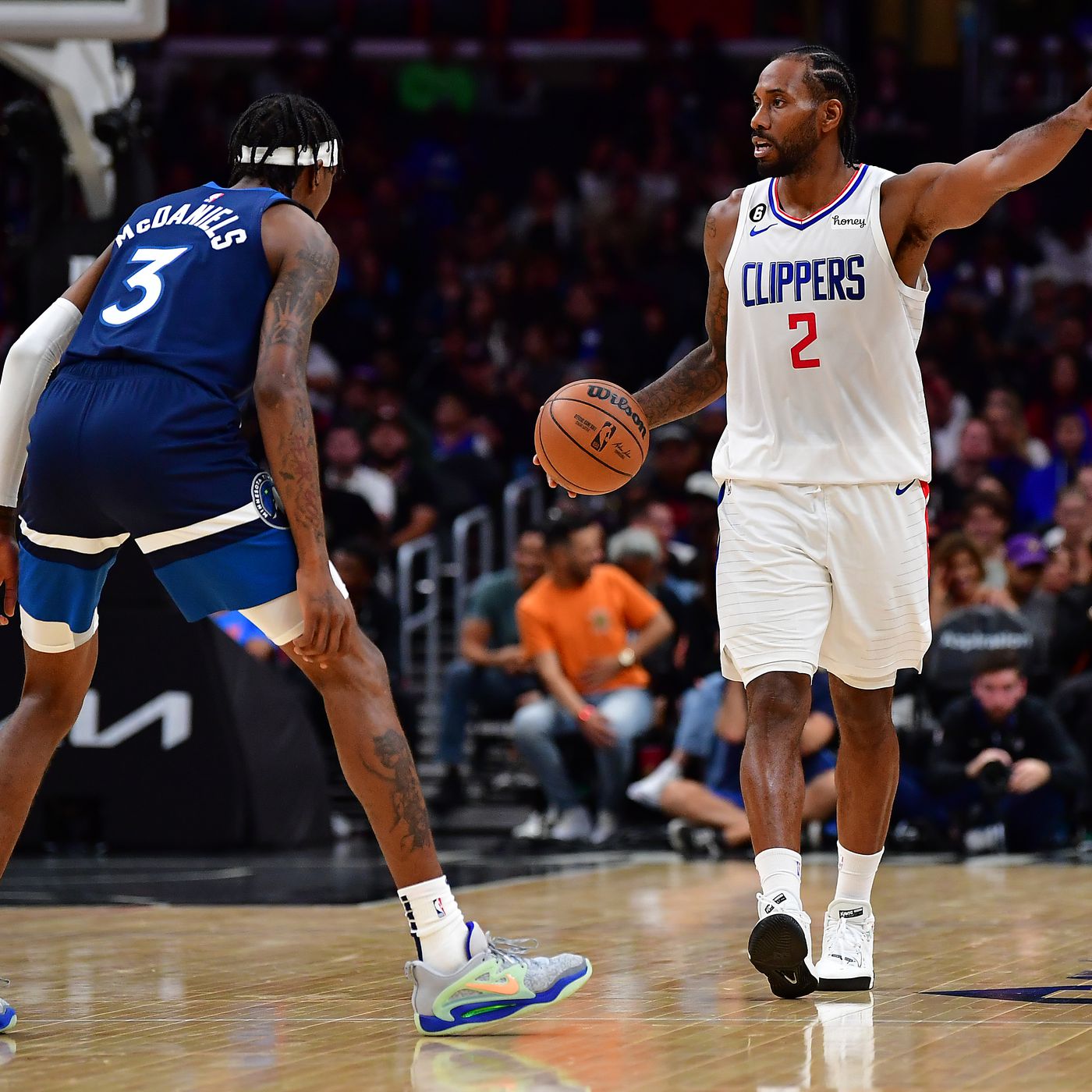 Los Angeles Clippers have been considering the possibility of bringing Kawhi Leonard off the bench to start the season in order to manage his minutes, league sources tell @YahooSports.

Kawhi Leonard played 21 minutes in his season debut off the bench, scoring 14 points while shooting 6-12 from the field. He sat out the Clippers’ next game, but returned for the second leg of a back-to-back.

Leonard would once again play 21 minutes, scoring 11 points, but shoot just 2-6 from the field. The Clippers will likely utilize this strategy with Leonard for the majority of the season. 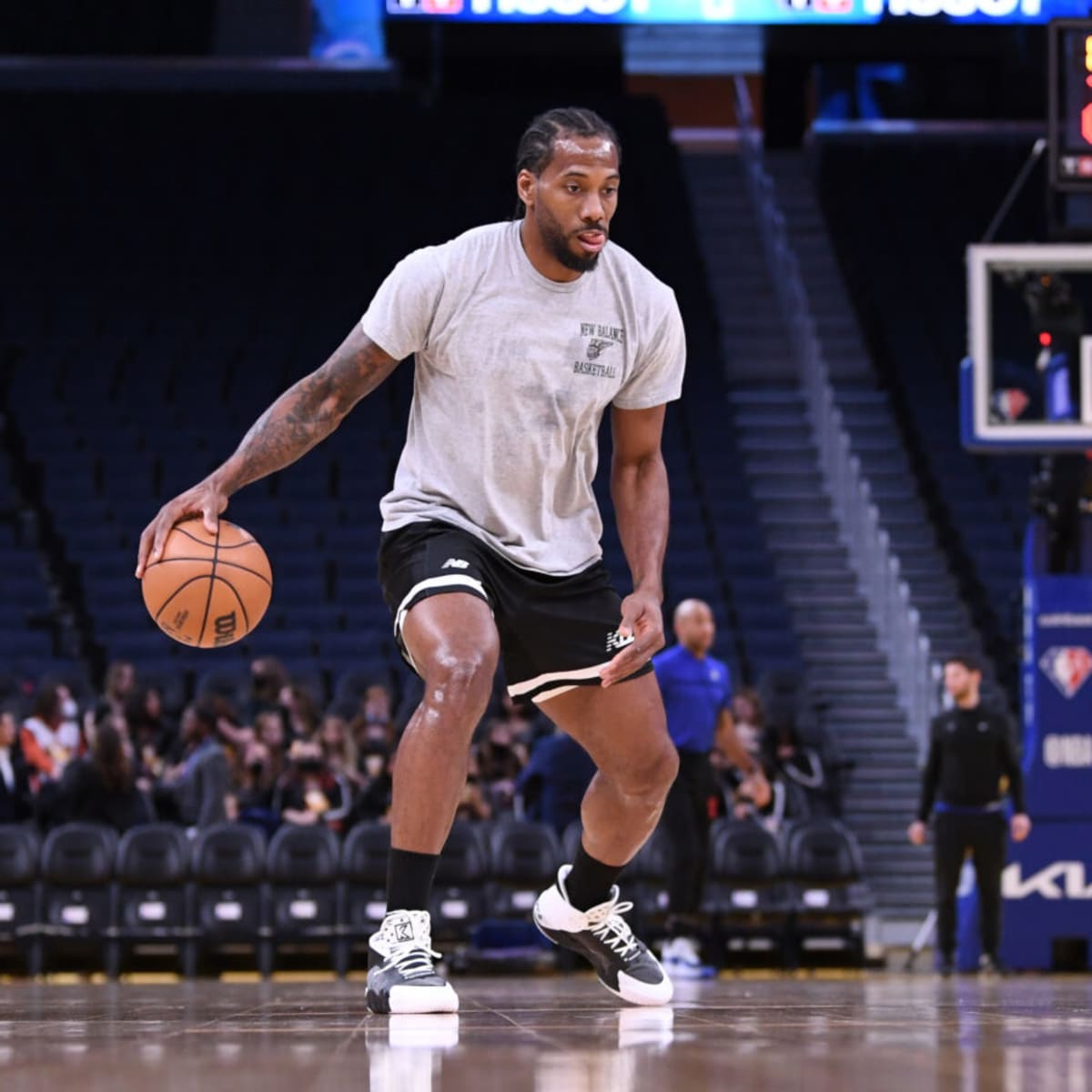 If the Clippers continue to rest Leonard, it is likely that the star will fail to play 70 games for the sixth consecutive season. The organization is hopeful that Leonard can recapture his magic from 2018-2019.

Despite playing just 60 games that season, Leonard was able to lead the Toronto Raptors to their first championship in franchise history. Kawhi played in all 24 postseason games that year, while playing arguably the best basketball of his career.

While Leonard is not injured, he will likely miss a good portion of the Clippers games this season, particularly early on. He is unlikely to join the starting lineup until later in the season and may not play back-to-backs all season.

Plenty of NBA fans were shocked when news broke that Kawhi Leonard would be coming off the bench on his return from injury. While there have been stars that have returned from injuries in reserve roles, it has always been midseason.

Seeing a star come off the bench in the season opener was something that nobody expected. NBA analyst Rick Kamla was livid with the Clippers’ decision. 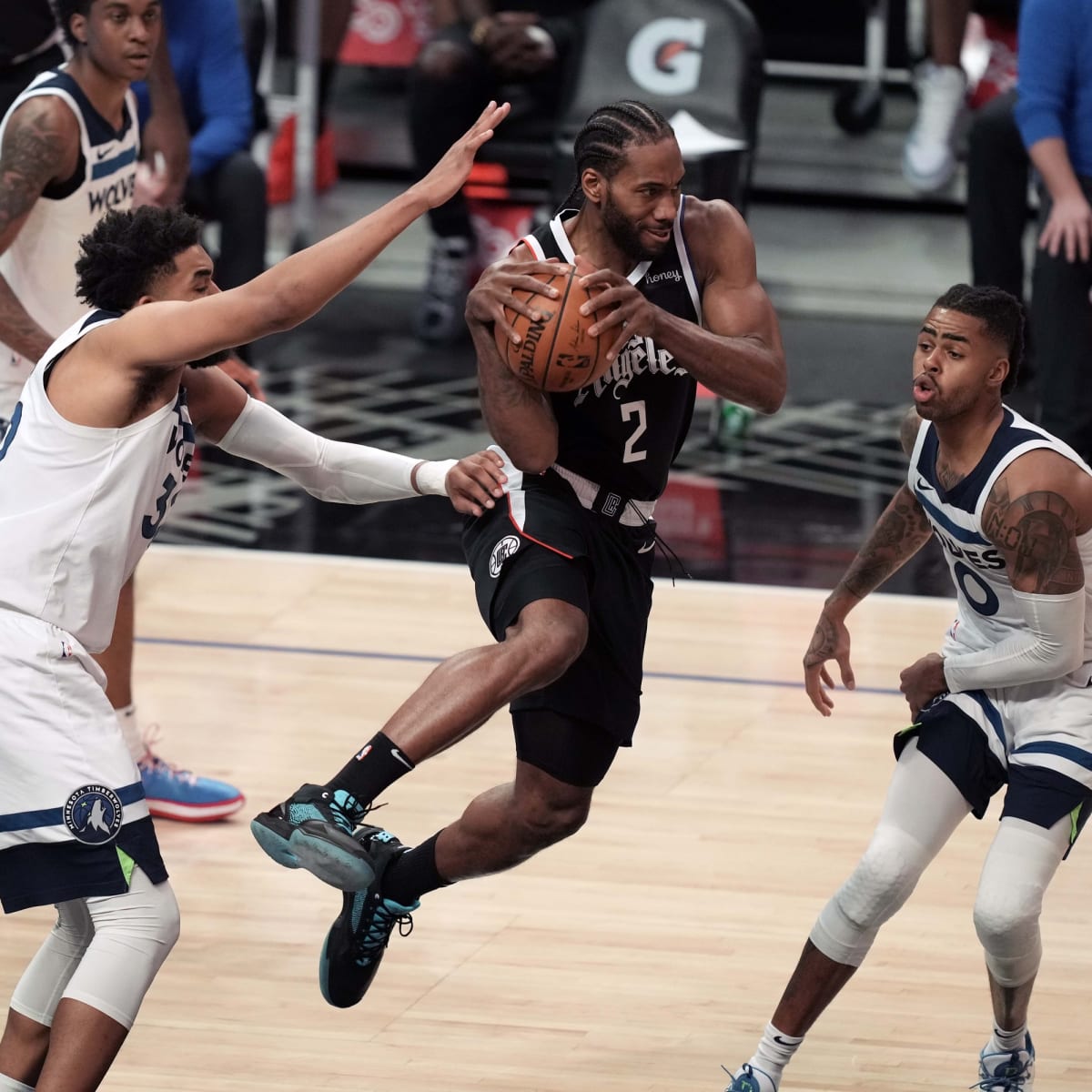 “Kawhi Leonard is the player face for load management. Yes, this pisses me off, and, yes, I can go with the flow with a lot of load management. I understand January, February, March, you’re going to make a playoff run, I get rest games.

“This is a joke, this is an absolute joke. Play him 30 minutes, don’t play him in back-to-backs. All that kinda stuff still pisses me off. But bring him off the bench to manage his minutes when he’s had 800 days off, this pisses me off.”

Kamla’s comments represent a growing concern within the NBA regarding players sitting out games. It remains to be seen how the Clippers’ strategy with Leonard will pay off, which could lead to more teams eventually following suit.