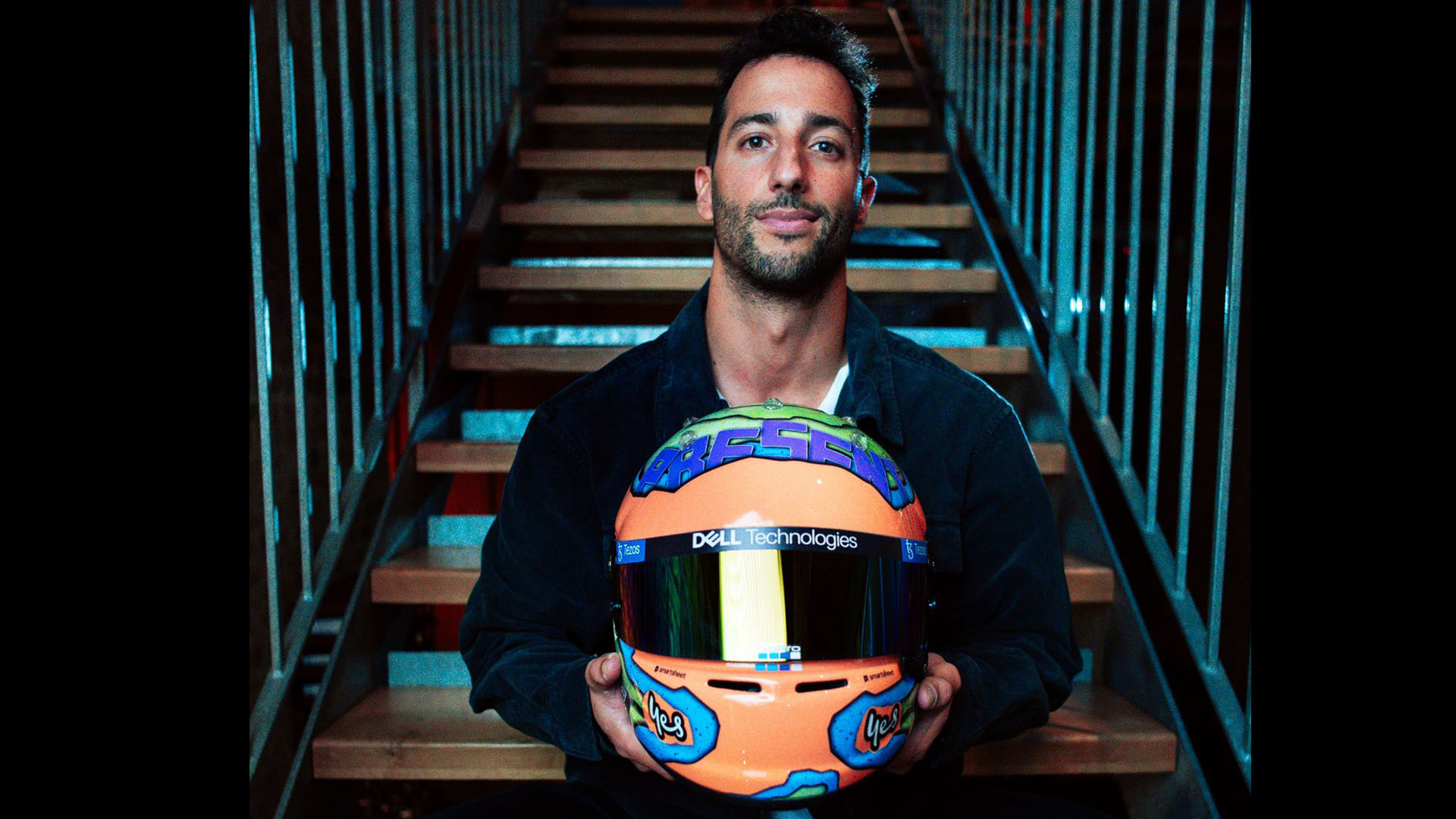 Daniel Ricciardo started the season by finishing 14th in the Bahrain GP. The Saudi Arabian GP finished on a bad note for the McLaren drivers, as he didn’t finish the race. However, in the Australian GP, he finished 6th. So far he has 15 points and is 14th in the standings.

The Australian finished 18th and 13th in Emilia Romagna and Miami GP respectively.

The first race of the season was Bahrain GP, where Bottas finished 6th. The Alfa Romeo driver had bad luck in the next race. Bottas didn’t finish the race in Saudi Arabian GP. While in Australian GP he finished 8th. The 32-year-old currently has 46 points and is 8th in the standings. 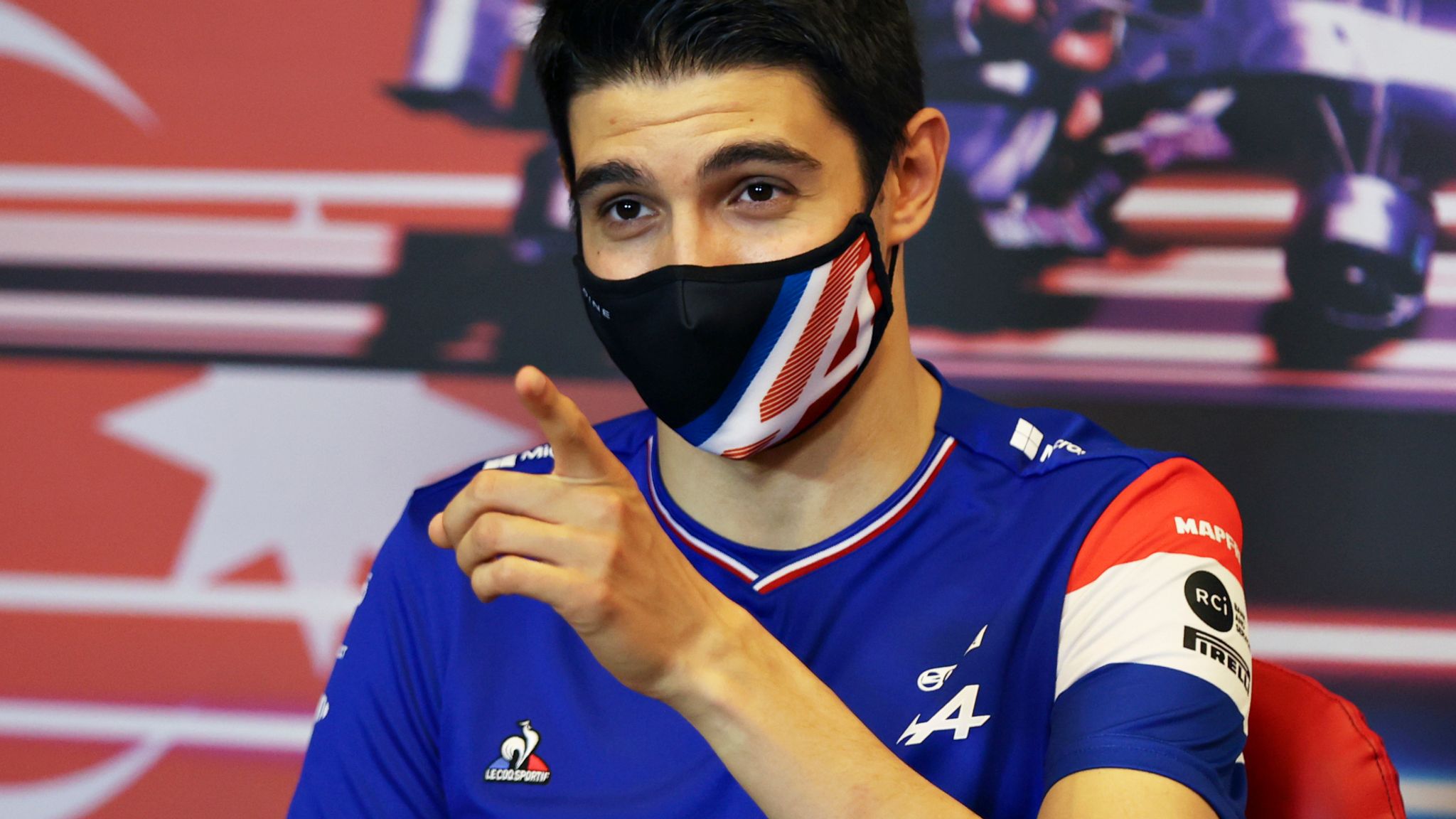 Esteban Ocon came 7th in the Bahrain GP. He has also finished 7th in the Australian GP, while in the Saudi Arabian GP he came 6th.

Ocon has 39 points so far and is 9th in the F1 standings.

The 25-year-old finished 14th in Emilia Romagna GP, while in Miami GP he came 8th. 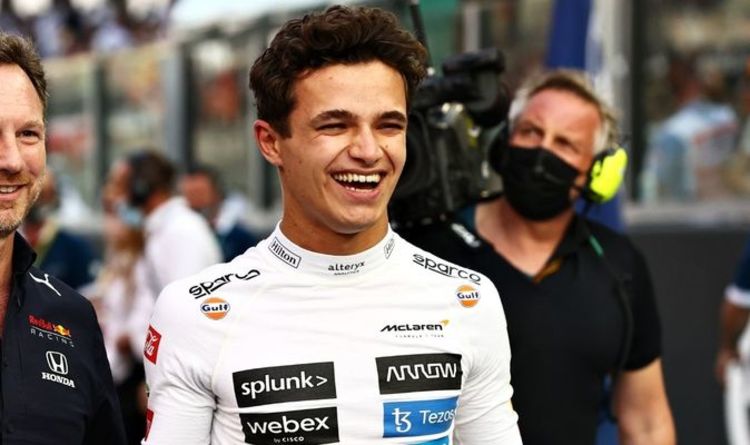 Lando Norris finished below his McLaren partner Ricciardo in the first race of the season. He had better luck in the next two races as he finished 7th in Saudi Arabian GP and 5th in Australian GP. Norris is 7th in the F1 standings with 58 points.

The 24-year-old has started the season with having finished 4th in Bahrain GP, 5th in Saudi Arabian GP and 3rd in Australian GP.

Russel currently has 111 points and is 5th in the F1 standings. 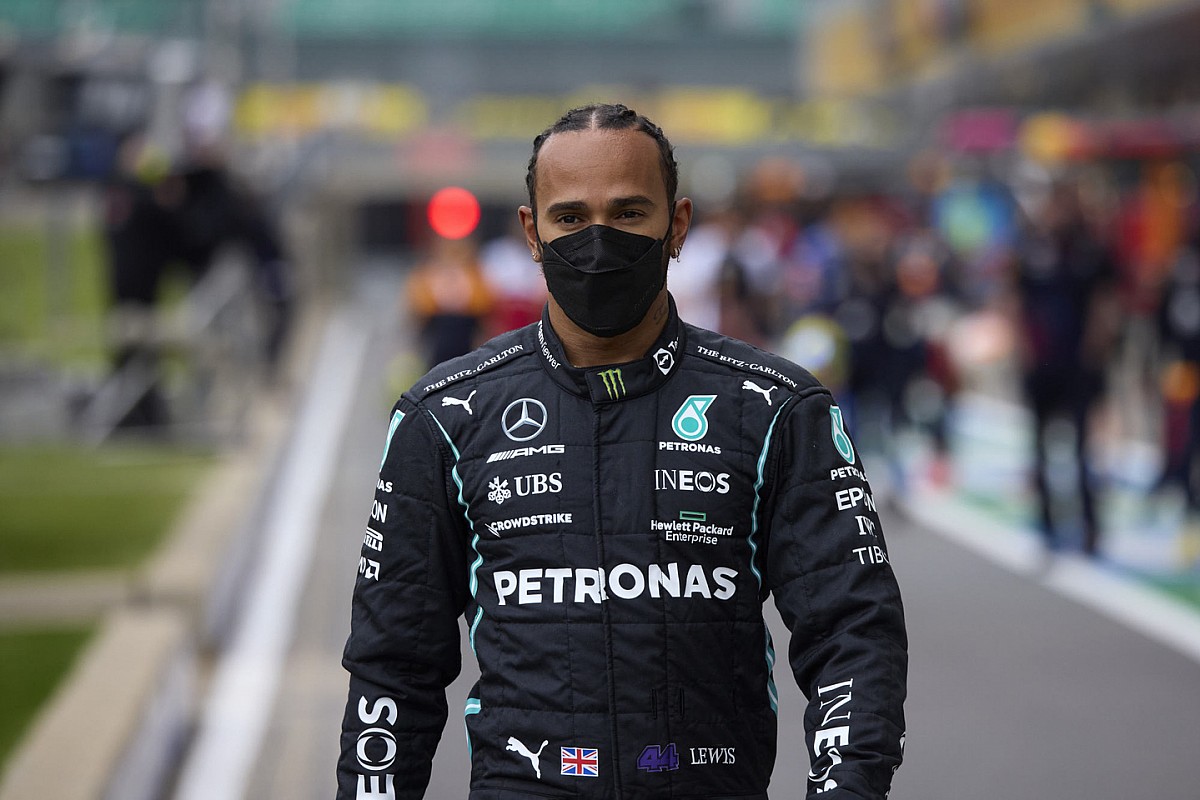 The new season has started out on a bad note for the Mercedes driver, however, Lewis Hamilton is not the one who will give up easily. He came 3rd in the first race of the season. Saudi Arabian GP, Hamilton finished 10th while in Australian GP, he was 4th.

The 37-year-old is currently 6th in the standings with 93 points. 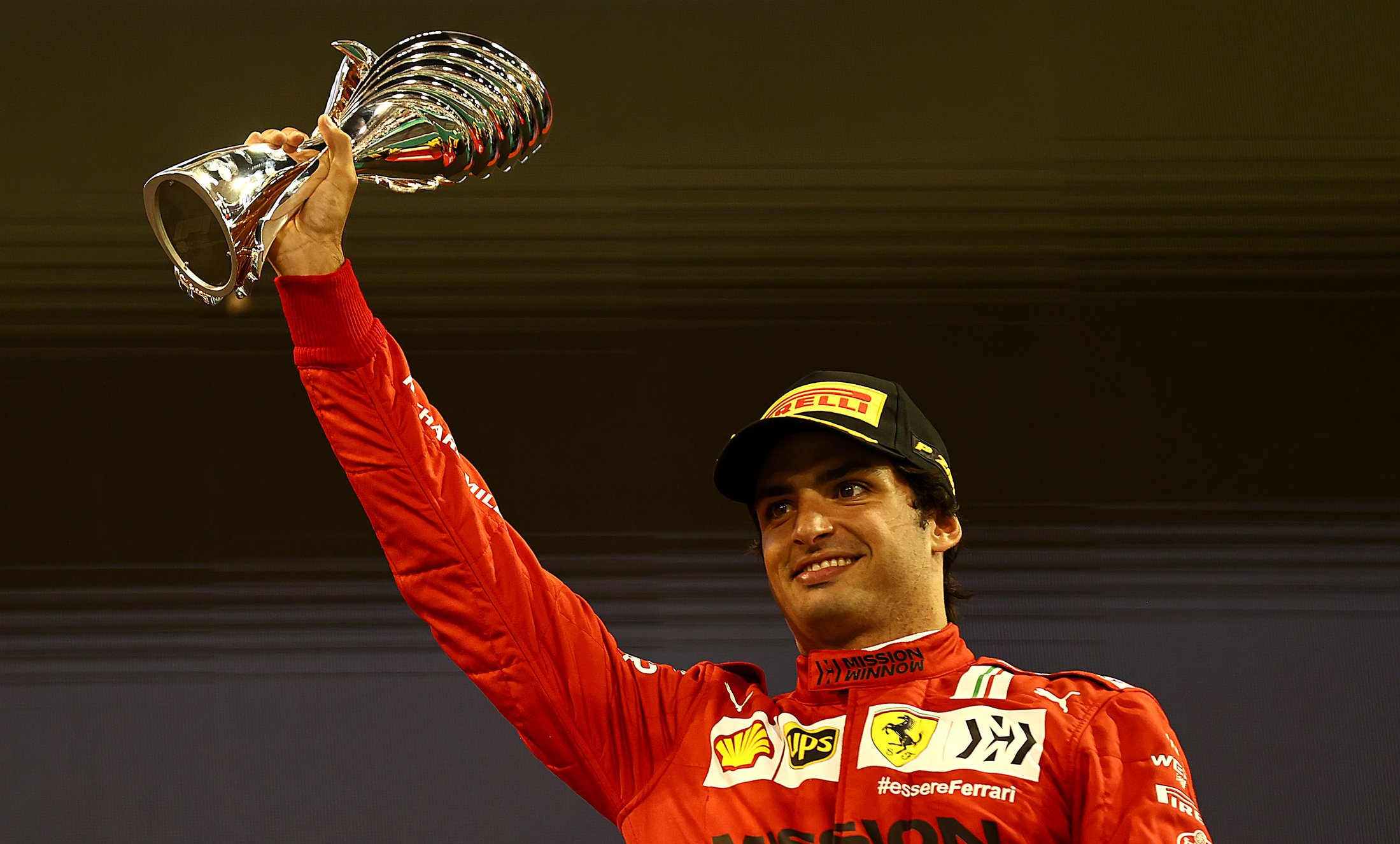 Carlos Sainz is currently 4th in the F1 standings with 127 points. The Ferrari driver had good luck in the Silverstone GP as he started the race on pole position and ended it as a champion. 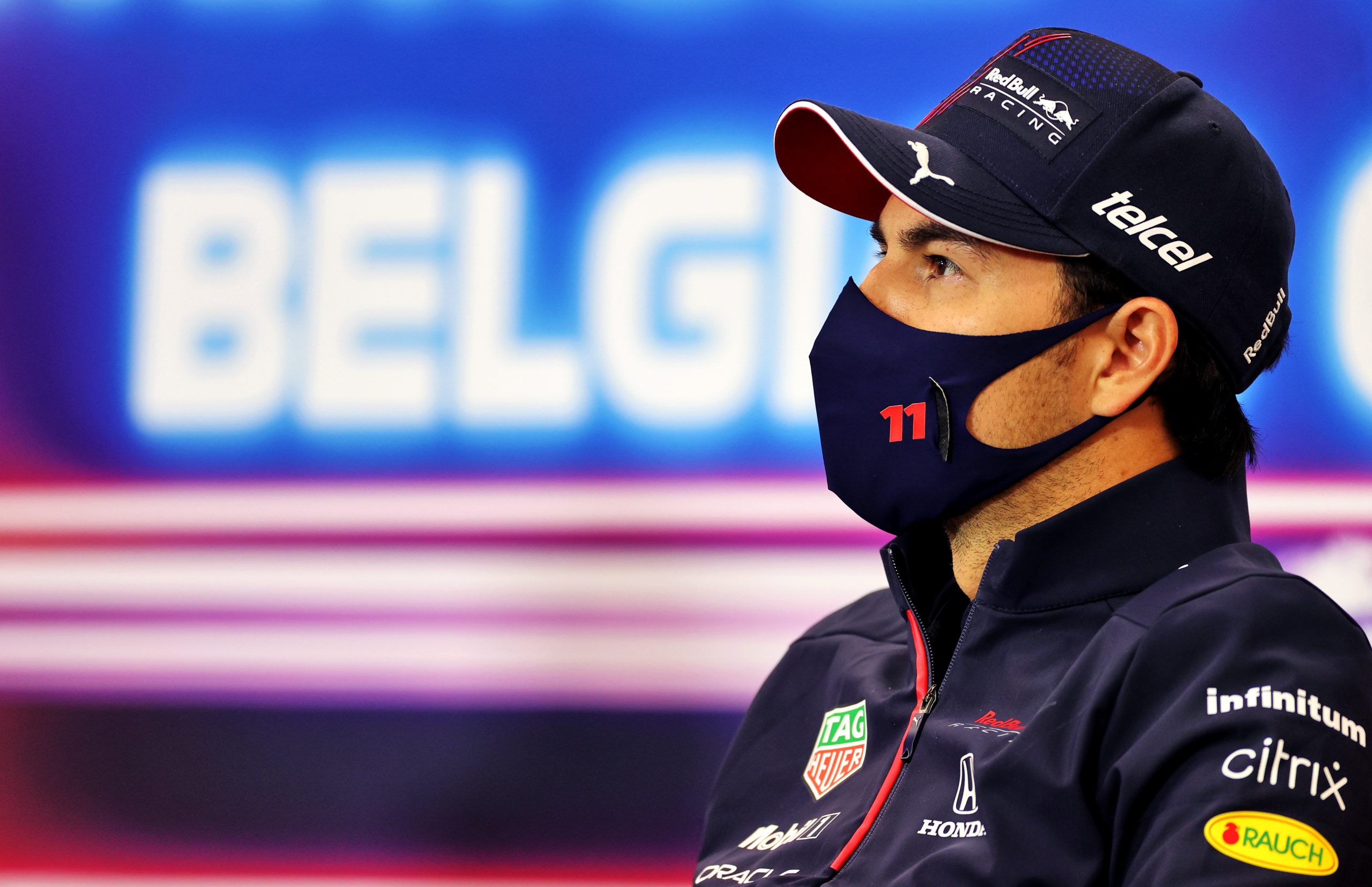 Sergio Perez proved that he is one of the bests this season with his Monaco GP win. Perez currently has 147 points and is 2nd in the standings. 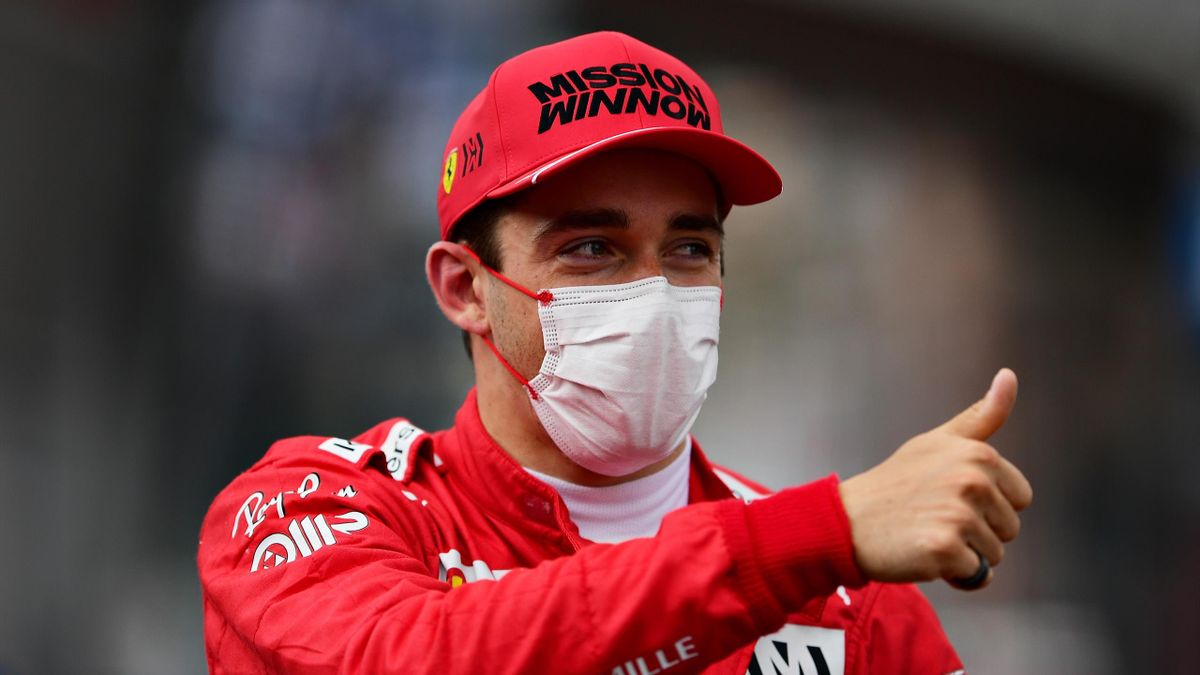 Charles Leclerc started the season on a good note, however, after several DNFs, the Ferrari driver dropped from 1st place to 3rd in the standings with 138 points. 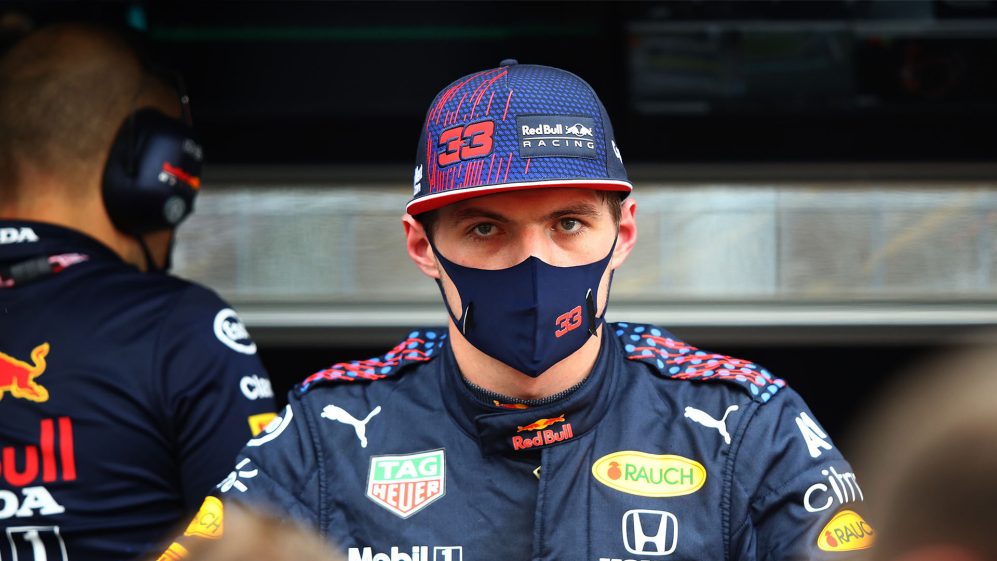 The current Formula One World Champion is leading the F1 standings with 181 points. The season started on a bad note for Max Verstappen, however, he managed to get on top.